Longitude, an LOC Group Company, is pleased to announce it has completed the concept design for a vessel and recovery system to remove surface plastic flotsam from rivers in South East Asia. The contract was provided by Seven Clean Seas (SCS), a Company set up in 2018 to support the fight against ocean plastic pollution in South East Asia.

The vessel and river recovery system are aimed at recovering plastics in rivers before they reach the ocean. The vessel and system are designed to operate in some of South East Asia’s most remote regions. To undertake the work, Longitude leveraged its track-record in vessel design and naval architecture.

The concept developed by Longitude uses the rivers current to guide the plastics to the vessel’s recovery system and out of the water system. The system is designed to have minimal impact on biodiversity so as to not disrupt the river flow. A key design challenge was to be able to reduce construction, installation and maintenance costs of the vessel in remote rural areas.

The scope of work under the project included 3D modelling of the vessel, conceptual mobilization and an operational plan. It entailed ship layouts, weight distribution, power generation assessments and class compliance, as well as an estimate of the build and running costs and conceptual amortization modelling.

Based in Singapore, SCS has recovered over 59,423kg of plastics from five countries in the region to date. To achieve that it has mobilized over 3,800 volunteers and enabled the offset of unavoidable plastics use by business in their operations. It aims to clean, conserve and to educate about the impact of plastics, marine protection and the responsible consumption of plastics. SCS is partnered with Microsoft, Marina Bay Sands amongst other household brands.

“Working on this project reflects Longitude’s expertise in naval architecture, its history of developing vessels and its commitment to supporting clean oceans projects. The amount of plastics in the ocean is reaching or surpassed crisis point. It is a problem we need to act on and solve promptly. We are delighted to be working with SCS, which in the short time since it was set up has already developed a strong track record of removing plastics from the world’s oceans, through the support of volunteers, education and plastic offset.” 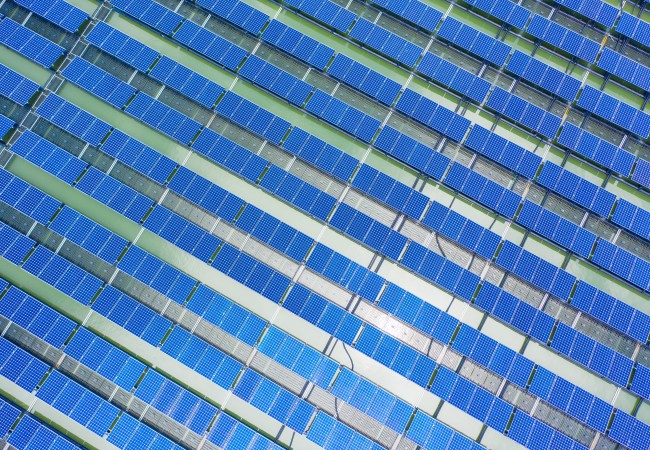 INNOSEA, Longitude Engineering’s sister company specialising in Marine Renewables, is pleased to announce its appointment to join the European Research and Development project for Bringing… 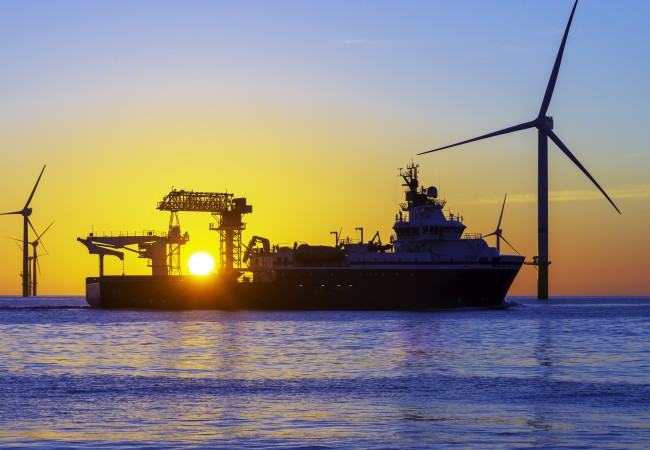 LOC Group is to join forces with AqualisBraemar – forming a leading marine, engineering and adjusting consultant in renewables, maritime, oil & gas and power sectors. “The consulting… 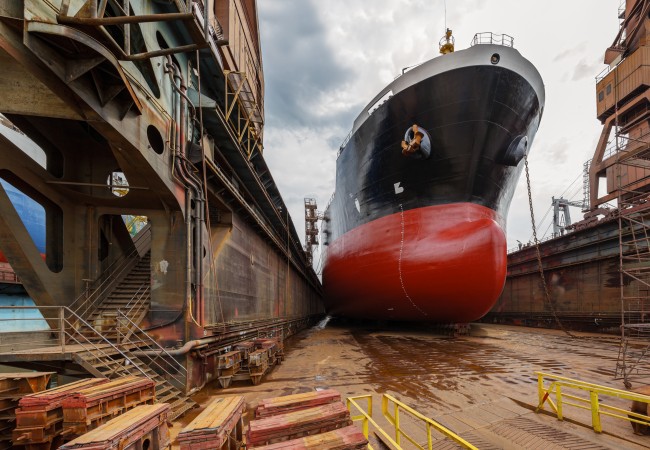 Longitude expands expertise in design and engineering of marine systems

Longitude, the engineering and design branch of LOC Group, is pleased to announce the appointment of James Sugden as head of the Marine Systems Engineering team….