Longitude Engineering (Longitude), part of AqualisBraemar LOC Group (ABL Group), has appointed Nicolas Cazeres as managing director of its operations in the USA, overseeing the company’s growing activity in the local market, and in particular in the North American marine renewables sector.

Longitude offers specialised engineering, design and analysis services to support the delivery of marine projects at all stages of a project life cycle. It operates in the 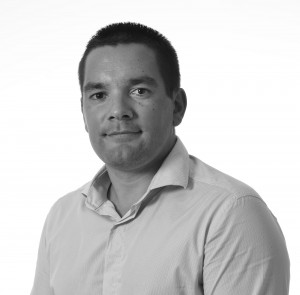 Cazeres will oversee the expansion of Longitude’s service offering to support clients in energy and maritime markets, with particular focus on the growing US offshore wind market.  He will be based in Boston, Massachusetts, building on ABL Group’s existing renewable energy engineering presence in the country’s North East.

Cazeres takes up his new role following six-and-a-half years as managing director for Longitude in Singapore, overseeing operations in the Asia Pacific region. During that time, Longitude contributed to several key offshore wind projects and helped asset owners in mobilizing for offshore campaigns.

“Nicolas was instrumental in establishing Longitude as a leading engineering consultant in supporting Asia’s growing offshore wind market. As the US now eyes up rapid growth of its offshore wind assets from its current 42 MW to the target 30GW by 2030, we look forward to Nicolas bringing his expertise to support this fast-moving market,” Jake Anderson, Managing Director of Longitude.

Nicolas Cazeres is a naval architect with a solid engineering experience across both offshore renewables and oil and gas markets. He specialises in marine operations engineering and floating structure design. He has successfully brought in-depth knowledge of complex floater design and installation engineering from offshore oil & gas, to support the development of new technologies in the offshore renewables market.

Founded in 2006, Longitude has grown from its initial office in Exeter, UK, to seven offices based in the UK, Italy, Singapore and now the US. Its multi-disciplined teams include naval architects, structural engineers, geotechnical and geological engineers, metocean and coastal engineering consultants, hydrodynamicists, design engineers and marine engineers. 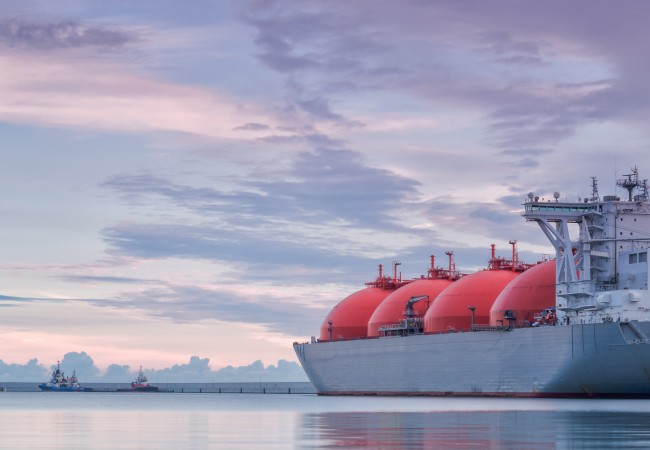 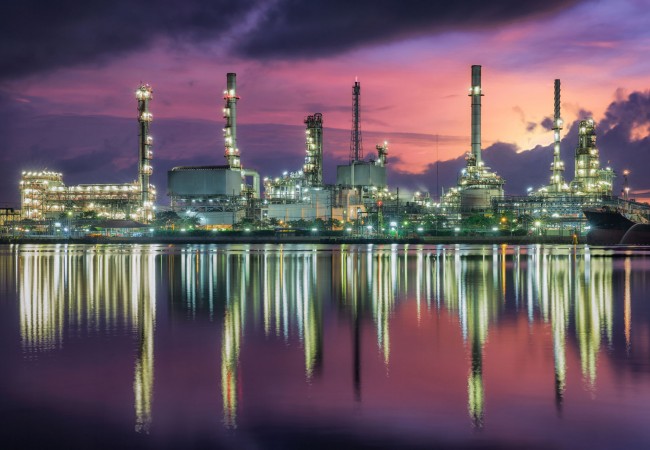 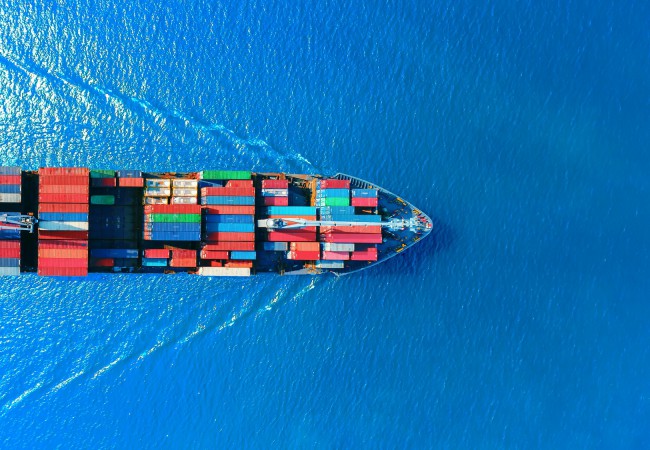