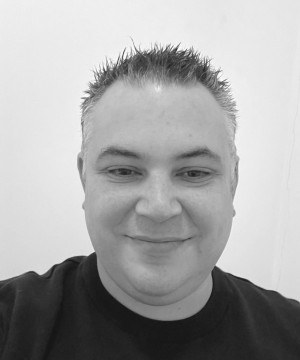 I have worked for OSD-ITM for the last 22 years, originally working in the York Office as an apprentice draughtsman working alongside designers from the old Cochranes Shipyard in Selby.

Following my apprenticeship, I studied Naval Architecture at Newcastle University, graduating in 2006. After university I went back to working in the York office where I started to specialise in stability calculations, concept designs and tender support information as well as the draughting of Steelwork and outfit drawings.

In 2013 I moved down to Bideford to work alongside Geoff Dean and the team of ex-designers from Appledore Shipyard. My main area of work has remained the same throughout, but now also incorporates project management.