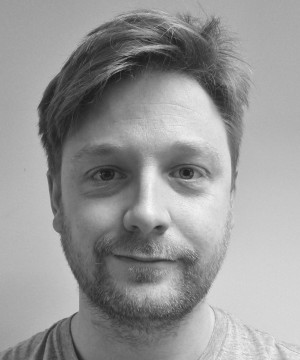 Dave graduated Southampton University in 2009 and joined the Babcock graduate scheme working initially in Rosyth and then in the Appledore Shipyard. During this time he worked on the Irish OPV program and acquired solid shipyard experience.

He moved to join ex-Appledore technical staff in the OSD-IMT in the Bideford office in 2012, where he has worked on a number of different new build programs working in both stability and structural design. He developed his interest in dredgers in to a specialism within OSD-IMT, since which point OSD-IMT has worked on a number of dredger projects, most recently delivering the basic design of the new MAD 3500 series of aggregate dredgers currently being delivered by DAMEN to the UK Fleet.